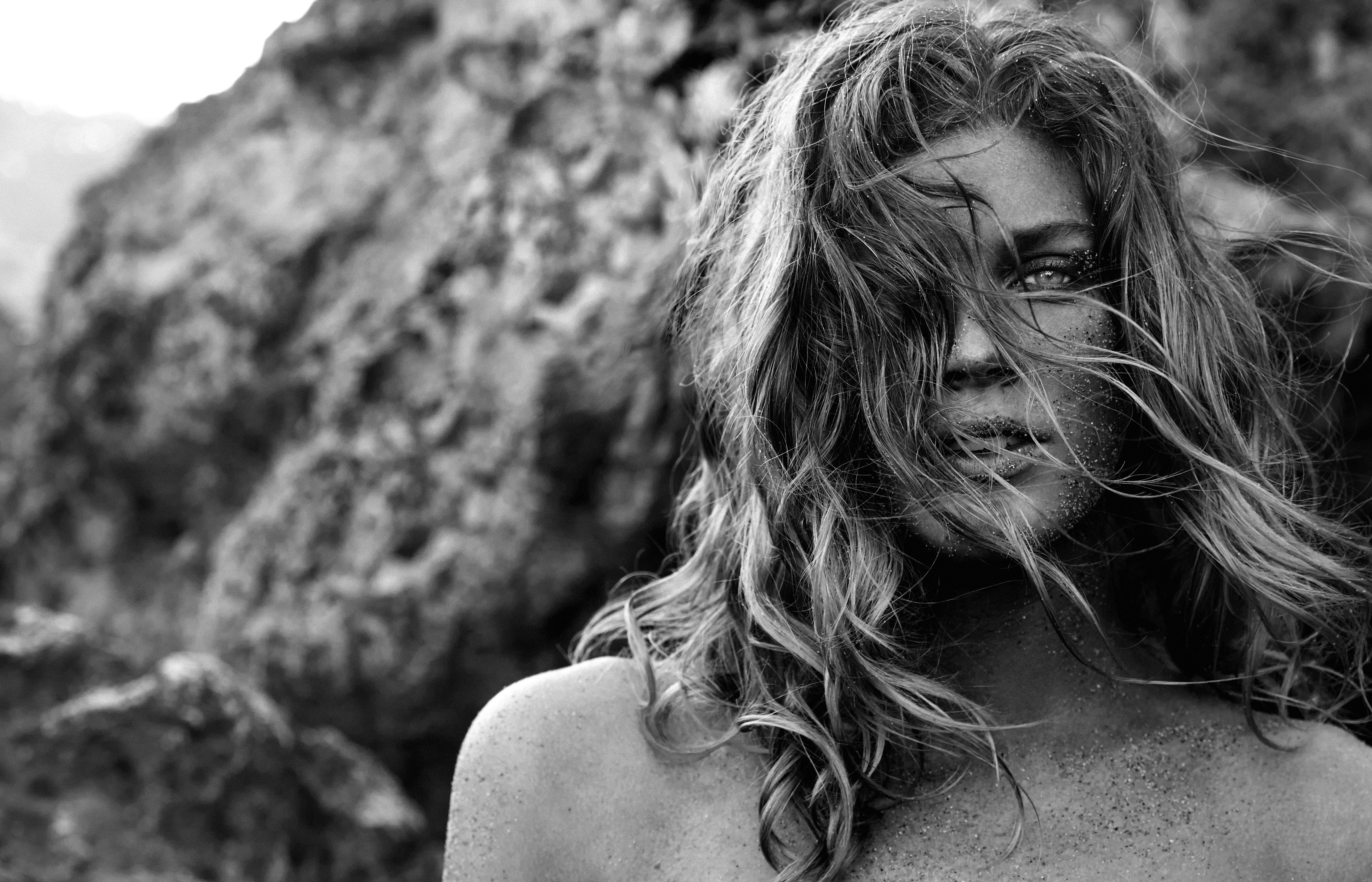 Picking up his first camera at the age of 12, Sam had an instant connection to storytelling through the lens, this led him on his journey to Sydney where he started
his career at the age of 22. Landing his first job in Europe which began the next chapter spanning 2 decades shooting throughout Europe.

Sam is a creative and dynamic photographer currently residing in Melbourne whilst still travelling back to Europe regularly to collaborate with some of the
industries most prominent creative teams, shooting fashion campaigns in the most exotic landscapes.

Most well-known for creating striking images with his stylistic approach being both classic and timeless. Sam’s use of light to create drama and intensity to
capture the essence of any campaign is what sets him apart from his confederates. His ability to bring a campaign vision to life which has universal appeal
as well as creating and telling a story through static imagery allows him be a stand out in his field.

His extensive background in fashion and editorial photography for some of the most influential magazine and advertising clients like Elle, Harper’s Bazaar,
Vogue, Vanity Fair, In-Style, GQ, L’officiel, Longines, Omega, H&M, Boss, Replay, Ben Sherman, Husk, Cosette, Elk along with many more.

Whilst photography is a passion of Sam’s his love for family keeps him constantly flying between Europe and Australia.